The EU: There Isn't a Full Consensus for the IMF Chief yet 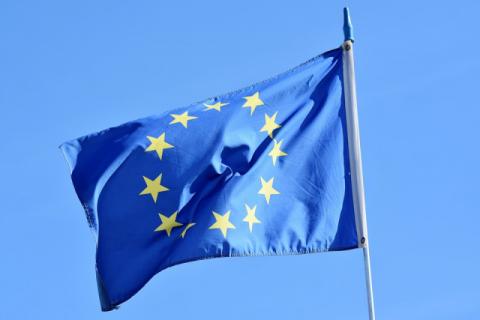 The governments of the European Union, which had given themselves time until the end of July to choose their candidate for the head of the International Monetary Fund (IMF), have not yet agreed on the name of Christine Lagarde's successor, the French finance ministry reported.

"At this stage, although some candidates' names gather more support than others, there is not yet a full consensus around one name," the ministry, which is spearheading efforts to find a replacement for France's Lagarde, said, quoted by Times Live.

Five candidates are in the race: two are from southern European countries - Spain's Finance Minister Nadia Calviño and her Portuguese counterpart and current Eurogroup President Mário Centeno, two others are from the northern countries - former Eurogroup chairman and former finance minister Dutch Minister Jeroen Dijsselbloem and Olli Rehn, a former Finnish EU commissioner for the economy and current head of Finland's central bank. There is also one candidate from Eastern Europe - Bulgaria's Kristalina Georgieva, who is the second most important person in the World Bank.

Two weeks ago at the G7 finance ministers' meeting in the French city of Chantilly, French Economy and Finance Minister Bruno Le Maire was tasked to hold the talks for the nomination of a European successor to Christine Lagarde this fall. The deadline for that decision was late July.

Now, according to Financial Times, the IMF has set a deadline of early September.

French Finance Minister Bruno Le Maire has spoken to "all his colleagues" over the last few days, "in particular with...

More and More Bulgarians with Fake Certificates in Hospitals, Including a Young Man who Died