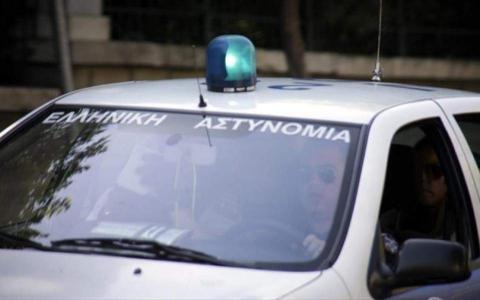 A prosecutor on the eastern Aegean island of Chios on Monday ordered an emergency preliminary investigation into the circumstances surrounding the death of a teenager who was crushed by a basketball stand at the outdoor court where he was playing on Sunday night.
The 19-year-old was transferred to the local hospital where he died shortly before midnight, a local website reported. There were no further details on the accident.
Mayor Manolis Vournous, who had been detained after the incident, was released on Monday, after it was determined that the basketball court where the 19-year-old was killed was under the jurisdiction of the local community and not the municipality, state-run news agency ANA-MPA reported.
Vournous had appeared voluntarily at a local police station early Monday morning to give his statement to the authorities and was later led before a prosecutor...