500 Kilograms of Meat of Unclear Origin Were Seized near Sofia 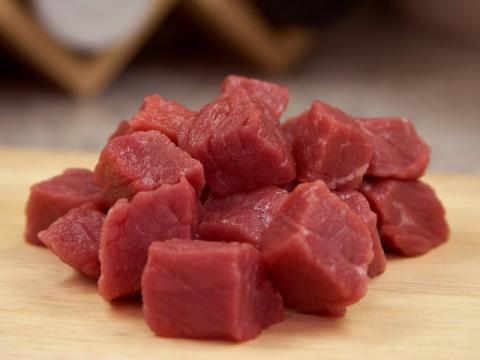 Officials of the Ministry of the Interior - Sofia have seized half a tonne of meat of unclear origin, the ministry's Regional Directorate reported.

Around 11:35pm last night, officers of Etropole police and officials of the Bulgarian Food Safety Agency undertook a joint inspection at a carvery station in Etropole to establish illegal storage or sale of animals and animal products. They found 88 kg of meat and 12 kg of minced meat of unclear origin. The meat was seized and the owner was fined.

A few hours later, a patrol of Ihtiman police pulled over a Mercedes Sprinter truck, driven by a local resident with a criminal record. The officers found 400 kg of carcasses of large ruminants in the van's cargo compartment. The necessary veterinary documentation was missing. The driver was detained for a period up to 24 hours. He was fined and the meat was transported to an incinerator.

Djokovic defeated both Ruud and the umpire for the finals in Rome!

Akşener gets re-elected as chair of İYİ Party

Teams go door-to-door to check on people in isolation