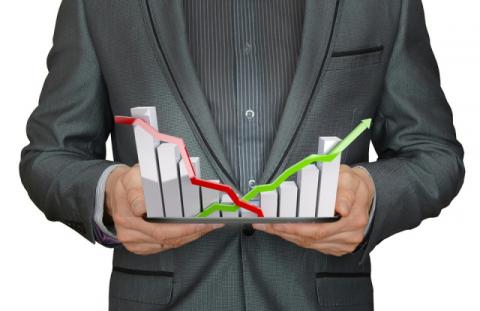 Bulgaria has improved its position in 16 of the 26 world economic rankings. This is indicated by the data from the Bulgaria in Figures survey of the Bulgarian Chamber of Commerce and Industry. However, in 8 charts we have a deterioration in terms of key indicators. Where we have progress and what we have not achieved - the data is summarized by Victoria Boyadzhieva from BNT.

World charts are a compass for big investors, according to the Bulgarian Chamber of Commerce and Industry.

And the World Bank ranking shows that the environment for doing business in Bulgaria has deteriorated. This year we are down 9 positions. According to the Chamber of Commerce analysis, the reason is that more persistent reforms are being made in other countries against the background of inactivity in some areas in our country. The ranking also shows that it is easier to do business in Romania, Serbia and Northern Macedonia, which is ranked 11th.

The conditions for opening and closing a company because of the heavy bureaucracy are also particularly favourable. According to the indicator of receiving credits there is a decrease with the whole 18 positions.

We are making progress in issuing building permits, investor protection and contract execution.

And in the rule of law ranking we are 54th out of 126 countries. For comparison, Romania ranks 31st for us, and Serbia only 78th.

Tsvetan Simeonov - Chairman of the Bulgarian Chamber of Commerce and Industry: Some steps have been taken, but obviously this is not enough. It gets faster and harder in other countries. If we do not improve our positions there, in spite of the macroeconomic indicators we will have difficulties in attracting investors. We will also start having difficulties with the...