Eurobarometer: 55% of Bulgarians Believe in the EU, but Only 20% Support the Euro 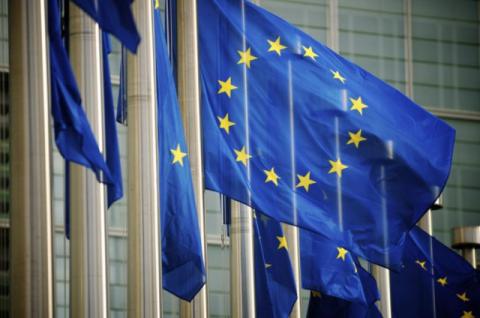 An EU study has revealed new data on Europeans' confidence in the EU, which countries are most optimistic and pessimistic about the future of the European Union, their support for the euro, their attitude to immigration, unemployment, climate change and more.

This latest Eurobarometer standard survey was conducted after the European elections between 7 June and 1 July 2019 in all 28 EU countries and five candidate countries.

In Bulgaria, 55% of citizens believe in the EU, and together with Croatia, our country has the lowest percentage in support of the euro (20%).

The average level of skepticism among European citizens is 34%, Eurobarometer results show.

The survey shows that in all but one EU Member State, the majority of those surveyed are "optimistic about the future of the EU", with the only exception being Greece (51% pessimists versus 45% optimists).

In 27 Member States (compared to 23 countries in the fall of 2018), the majority of respondents were "satisfied with the way democracy works in the EU" with the...