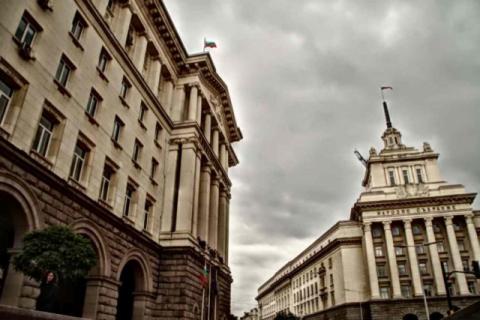 Bulgaria's government on August 7 allocated BGN 100,000 to the Ministry of Culture for the excavations of the ancient city of Heraclea Sintica near Rupite. The state has already provided BGN 1.5 million for excavation and construction of roads to the site. The ancient city is the most visited tourist site in Southwestern Bulgaria, reports BNT.

Last year, the government allocated BGN 100,000, in May - 1.5 million for restoration and reconstruction of the road to Rupite, the villages which are closest to the site.

During the recent 3 days, archaeologists stopped working due to lack of funding. Now it was granted to them.

Boil Banov, Minister of Culture, said that Heraclea Sintica is already well known among the public and scientific community as a site with high exposure value and prospects for socialization. It is also the only city of ancient Macedonians to be explored on the territory of Bulgaria, which defines it as exceptional from a scientific point of view.

Assoc. Prof. Ludmil Vagalinski, archaeologist: Thanks to the support of the Council of Ministers, the Ministry of Culture and the Municipality of Petrich, we were able to make this site a very good tourist destination in the Bulgarian Southwest.

This unique city was discovered in 2002, but due to lack of funding, no work has been done for years. In the past 2-3 years, two-thirds of it have been discovered.

Europol: Crime is Increasing Rapidly during the Coronavirus Pandemic

The President: Even in Difficult Days, the Spirit of Artists Continues to Heal our Souls and Unite Us