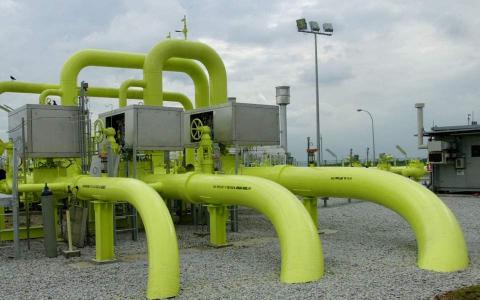 The Copelouzos energy group has gained a foothold in Greek gas grid operator DESFA through the acquisition of a minority stake in European consortium Senfluga.

Senfluga itself is a consortium set up by three major European gas operators - Italy's Snam, Spain's Enagas and Belgium's Fluxys. Although the acquisition is subject to approval by the Regulatory Authority for Energy, the Environment and Energy Ministry has hailed the acquisition.

"Damco's investment is the result of long and constructive talks between the two sides and has been structured on the same...

Last Chance Saloon: Can the EU and Balkans be Reconciled in 2020?