Most Foreign Students in Bulgarian Universities Come from Greece 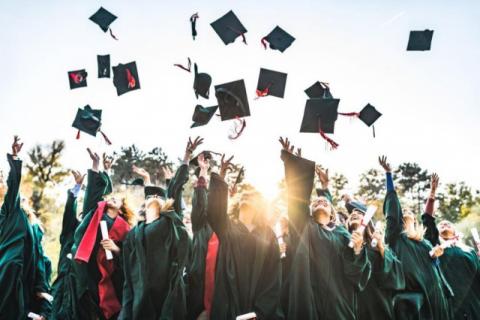 The total number of foreign students for the said period was 14,000 and of Bulgarian students - 207,000, with the share of foreigners in our universities being about 6%, according to Eurostat.

The share of foreigners enrolled in our higher education institutions has increased significantly over the years, with their number increasing by 10 percent compared to the 2015/2016 academic year, and by 33% compared to the 2013/2014 period.

The foreign Ph.D. students during the period in question were 529 people out of a total of 6 546 Ph.D. students in the country, the largest being the number of Ph.D. students from Greece - 138 people, from Turkey - 75 people and from Kazakhstan - 50 people.

There are 1 student each from such faraway places as Seychelles, Mexico, Cuba, Angola, Kenya, Eritrea, and Tajikistan.