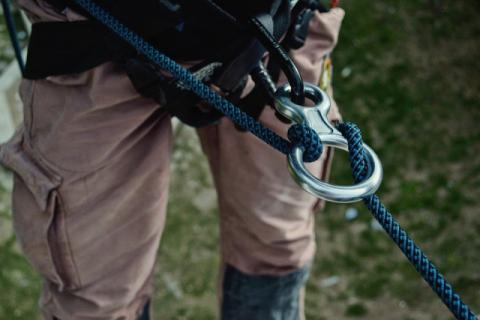 Three rescue operations were carried out over the last 24 hours. A group of tourists is still being searched for, the Mountain Rescue Service told Focus News Agency.

There have been three incidents, one of the operations is still underway, the Mountain Rescue Service said. A group of tourists got lost near the Spano Pole shelter in Pirin. Nine rescuers from the Sandanski mountain service are still searching for them.

In another case from last night, two tourists became lost without food, water and lighting near Sinyata Strela shelter. They were taken to a safe place.

The third case involves a woman with an injured foot at Boyana Falls. A team of mountain rescuers from the Sofia unit provided assistance and transported her to a safe place for medical treatment.