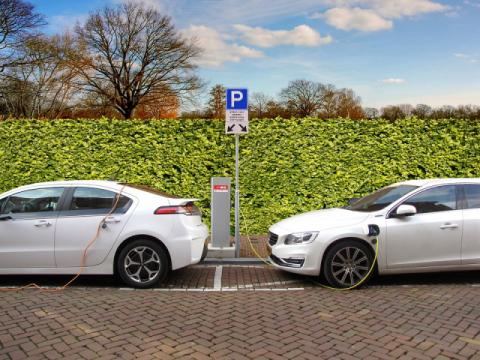 "Until recently, the EV market was limited to a niche of early adopters but tomorrow's landscape will be very different as EVs enter a new phase and near the mass market.," the T&E analysis quoted by the BNR as saying.

According to the forecast in the period 2019-2025, the production of electric cars in Europe will increase 6 times to over 4 million cars, achieving a market share of about 20%.

The largest manufacturers are companies from Germany, France, Spain and Italy, as well as factories in Slovakia, the Czech Republic and Hungary.

All major European manufacturers - Volkswagen, BMW and Daimler, PSA and Renault-Nissan-Mitsubishi are increasingly relying on electric models, according to an analysis that said companies such as Fiat Chrysler, Ford and Tesla are also in the game.

Lucien Mathieu, transport and emobility analyst at T&E, said: "Thanks to the EU car CO2 standards, Europe is about to see a wave of new, longer range, and more affordable electric cars hit the market. That is good news but the job is not yet done. We need governments to help roll out EV charging at home and at work, and we need changes to car taxation to make electric cars even more attractive than polluting diesels, petrols or poor plug-in hybrid vehicles."

European companies have so far invested a total of $ 163 billion in the development of electric cars. Sales in Europe are currently reported to be growing, although around 60% of electric vehicles are purchased in Norway.<...