Emmy Аwards without a Host for the Fourth Time in History 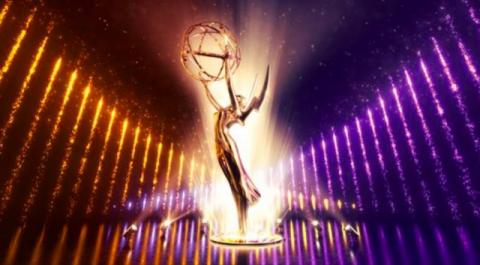 The Emmy Awards ceremony, the television analogue of the Oscars, won't have a host this year, Contact Music reports.

The traditional ceremony, featuring the best TV productions, will take place next month, but there will be no hosts. Instead, the show's producers have decided to pay tribute to some of the most popular series that have ended in the recent months.

Fox Enterprises CEO Charlie Collier told the Television Critics Association this summer: "Our job is to assess how to elevate the program in the year we're lucky enough to broadcast it," Collier said. "What's interesting to me this year is how many shows we're saying goodbye to - "Game of Thrones", "Empire", "Vice" and "The Big Bang Theory"

Fox initially conducted an internal consultation for a possible host at the ceremony, but the producers decided not to hire one.

For the fourth time in the history of television awards, there will be no presenter - this has previously happened in 1975, 1998 and 2003.