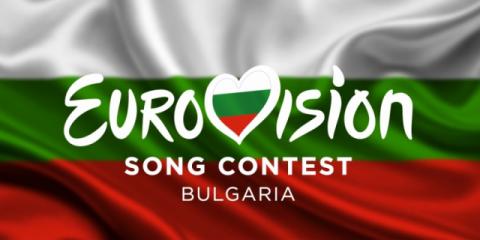 They shocked the Eurovision world when they withdrew last year. The Bulgarian broadcaster BNT has issued a statement on the progress on their decision on whether to return to the contest in 2020. The contest is expected to take place in either Rotterdam or Maastricht in the Netherlands after their win last May in Tel-Aviv Israel.

On the 8th August 2019, the Bulgarian broadcaster responsible for the participation in the Eurovision Song Contest, BNT issued a statement regarding their status on twitter. In the meantime, they further confirmed that they would not be taking part in Junior Eurovision this year in Poland.

The Story behind the Bulgarian withdrawal in 2019.

When the news broke on Bulgaria's withdrawal last year, it sent shock waves across the Eurovision sphere. What started off as an innocuous lay off of all the major staff at BNT including their head of press and delegation snowballed in the country crashing out of the Eurovision Song Contest 2019. Citing that the fees of participation are too high to warrant taking part Even though the country had already confirmed their ticket for Tel-Aviv earlier in the Eurovision cycle.

We then subsequently later reported that the broadcaster was "bankrupted" due to a debt of 50 million Lev, this is about 25 million Euros. The reasoning given for this large sum of debt is summarised as follows.

Bulgaria at the Eurovision Song Contest.

Debuting in 2005 in Kyiv, Ukraine. Bulgaria sent Kaffe with the song "Lorraine". This was actually Bulgria's worst-ever...