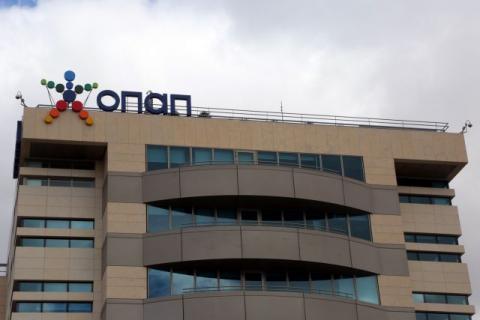 The social toxicity of gambling has been known to us nearly as long as the existence of contemporary societies.
That is why authorities in advanced countries kept various forms of gambling (games of luck, wagers, casinos, lotteries, and horse racing bets) under their control so as to strictly limit their expansion to the detriment of society and to manage in a socially beneficial manner the enormous profits.

States achieved this through the creation of state monopolies or, when there was a developed private market, through very powerful regulators who were entrusted with managing the toxic impact in cities and with ensuring the return of a substantial portion of the superprofits to society by channeling funds to athletics, culture, and the arts and sciences.

In Greece, the regime that governs gambling is nearly unique internationally.

Here what we have is a peculiar private monopoly and a state regulator that is dependent on it. The regulator here neither controls the diffusion of toxicity, nor does it control the distribution of superprofits beyond paying taxes to the state.

This peculiar private monopoly in Greece is expansionist and not transparent insofar as returning a portion of the superprofits to society is concerned.

Moreover, it has a strong impact on politics, the media, and other areas, as is witnessed by the radio silence on how it operates.

The particular political and economic conditions that prevailed in Greece during the bailout memorandum era - combined with technological developments - permitted the creation of an overblown and unassailable private monopoly.

Weak governments which faced the pressures of creditors to privatise and produce greater revenues agreed to cede this privileged economic...