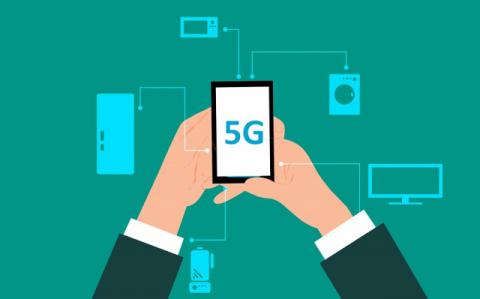 Next week, at the Black Hat conference, security experts will present the opportunity to intercept communications on 5G networks using the so-called. "IMSI traps" or "hunters". The hacking device costs only $ 7, TechNews.bg reports.

The open glitch in security equipment for high-speed 5G mobile networks makes them as vulnerable as the networks of the previous generation. IMSI hunters are devices that disguise themselves as the base station of a cellular telephone network and allow hackers to capture the unique IMSI identifier registered on the SIM card.

Once the phone is connected to the interceptor, the device can track it, and there is a risk of eavesdropping on other people's conversations: the repeater can deactivate the encryption feature enabled by the subscriber and operate with the usual open signal by transmitting it. to the actual base station.

Currently, an IMSI trap can be created for only $ 7. Devices of this kind are actively used by the police and special services. In 2014, in three Scandinavian countries - Norway, Sweden and Finland, a scandal over the use of IMSI traps broke out.

5G technology has undergone a number of changes to prevent attacks from fake base stations: in particular, the intercepted identifiers can no longer be used to track smartphones. However, as experts from the Norwegian analytical company SINTEF Digital have found that even in the current 5G...