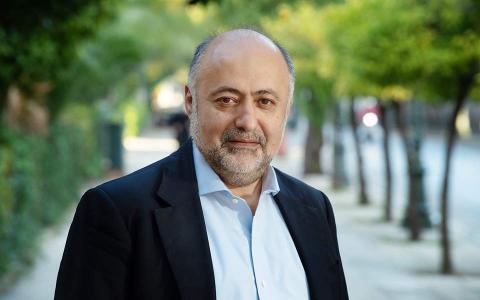 Journalists Giorgos Efthimiou and Argyris Papasthathis were appointed as his deputies.

Tsiordas served as spokesman for centrist To Potami from 2015 to February 2019 and had run in the party's ticket. He has also served as director for the prime minister's office in the provisional coalition government of Loukas Papademos from 2011 to 2012, and then government spokesman in the subsequent interim administration of Panayiotis Pikrammenos until June 2012.
In the general elections in July 2019 he ran as a candidate with New Democracy.
The government also announced that it proposes journalist Konstantinos Zoulias as president of state-run broadcaster ERT and electrical engineer Giorgos Gamvritsios as CEO.
Zoulias has served as New Democracy's...