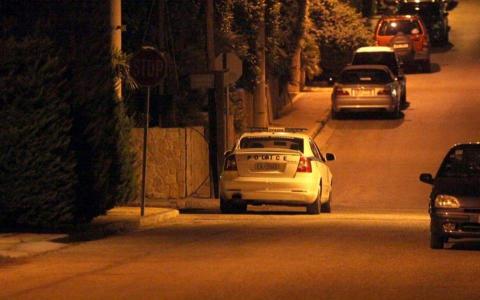 A large-scale criminal gang that sexually exploited foreign woman and forged residence and work permits for them so that they could be employed at brothels was unraveled at the weekend.
According to police, the gang would prey on unsuspecting women from Eastern Europe (mainly from Moldova) over the internet, deceiving them with promises of legitimate and lucrative employment opportunities in Greece.
However, upon their arrival in Greece, they were initially locked up in homes in Attica, and then, with the use of psychological violence and threats, forced to work in brothels owned by the gang.
In order to maximize their profits, the gang would use fake entry and exit stamps on their passports to prolong their stays in the county.
The investigation revealed the gang had been active at least since last September.
Police said they arrested six people -...