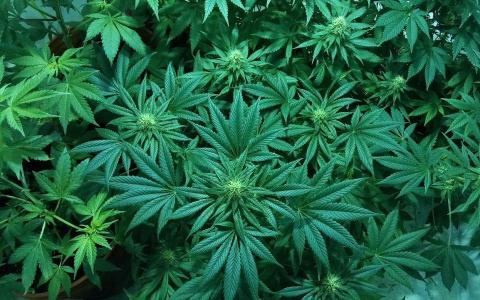 A police officer was among five suspects arrested on the southeastern Aegean island of Rhodes on drugs-related charges last weekend, authorities said on Tuesday.
According to police, the arrests were made during raids on the suspects' homes on Sunday which yielded around 400 grams of cannabis and nine marijuana plants.
Separately, police on the island of Crete arrested a 50-year-old foreign national on Tuesday after it was found that he was cultivating 1,033 cannabis plants in a forested area of Platania in Hania.

Sakkari goes out of Australian Open to Kvitova

Derby stalemate on a weekend of fan clashes

Warning system for businesses under threat

A poster on the metro