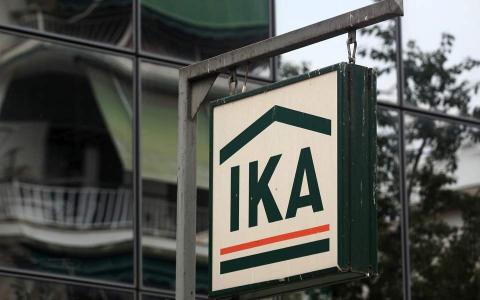 The tens of thousands of social security fund debtors whose applications to settle their debts were approved will see their monthly installments declining from September as an interest rate reduction from 5 percent to 3 percent annually comes into force.
Both individuals and companies can repay their debts in up to 120 monthly installments.
By August 13, about 94,000 debt settlement applications with outstanding debts of 1.49 billion euros had been approved and more than 102 million had been paid to the special debt collecting agency.
Debtors have until September 30 to apply online for a settlement and the government insists that the deadline will not be extended.
This and a similar program for tax debtors have not been received well by Greece's creditors, who insist that such programs perpetuate a culture of "strategic" nonpayment as debtors await a further,...