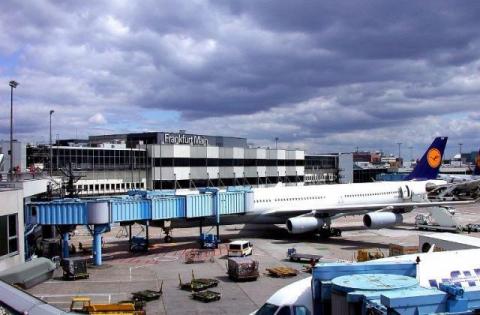 Thirty-five Bulgarians are at Frankfurt Airport after failing to depart a regular Wizz Air flight at 3.10pm.

They claim that the airline and the airport authorities are to blame for the delay, which has preceded the situation, and for now, Wizz Air refuses to provide them with new tickets for a future flight to their homeland.

Bulgarians fear they will have to spend the night in Frankfurt, and some of them do not have the money for these extra costs.

There are young children and patients in the group who are not well.