Bulgaria Among the EU Champions for the Smallest Number of Foreigners 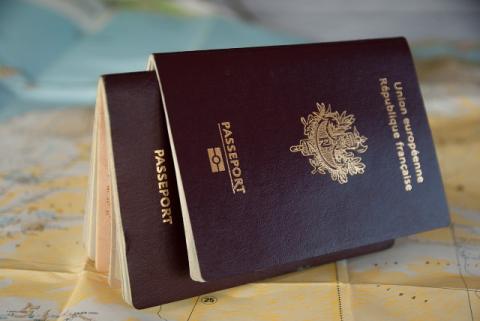 In 2017, people with non-EU nationality represented 46% of immigration, with 30% being citizens of another EU Member State. Among the Member States, the highest proportion of non-EU citizens in 2018 was observed in Italy (70% of the total immigrants), Slovenia (65%) and Sweden (62%).

The number of people emigrating from EU Member States has also fluctuated in recent years. These are people who have emigrated both permanently and for a period of...