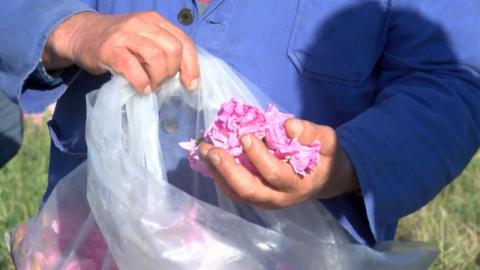 The European Union (EU) wants Australian companies to stop using names such as "Bulgarian rose oil", "feta" and "gorgonzola" on their product labels. In case the goods manufactured in the country are indicated by some of the protected European names, the companies will have to change them.

A document published by the Australian government makes it clear that Brussels has sent a list of 408 protected food and drink names that it wants to protect in accordance with the trade agreement between the Union and Australia. The two countries launched talks on it last year, with the bloc being the second-largest trading partner for Canberra. According to European legislation, certified products from the European Food Registry are granted the status of three principles - Traditional Specialty Guaranteed (TSG); by geographical indication or otherwise by the specific site where they are produced (Protected Geographical Indication (PGI) or by designation of origin, and may be produced in a particular region (Protected Designation of Origin - PDO).

Now, as part of the agreement with Australia, the EU insists that the 408 names listed in the list be protected as traditional in the relevant European quality assured markets. So far, Australian authorities have already met this requirement for certain products, such as champagne, for example. Other names include "Czech beer", "Norman camembert", "Kalamata", "gorgonzola", "Dutch edam", "Dutch gouda" and others.

If Australia complies with the EU request, it means that local companies that use the name "feta" for their products, for example, will have to rename it "Australian feta" or the like. This would mean that local companies may have used the same process for cheese production as in the EU, but they were not...