Film to Premiere About Children of Bosnian War Rape Victims 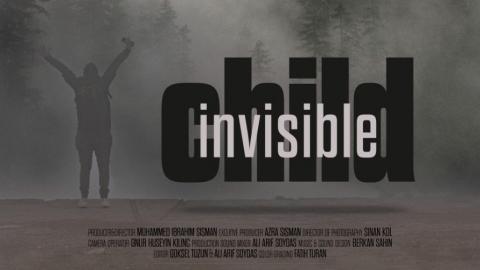 'Invisible Child', a film directed by Muhammed Ibrahim Sisman that includes interviews with the daughters of women raped during the Bosnian war, will have its first public screening in Sarajevo on August 19.

Ajna Jusic, one of the interviewees in the documentary, said she believed that the film can help other children in similar situations and encourage them to fight for their rights.

Jusic, who is the president of the Forgotten Children of War association, said that "the film is very important because it provides a completely different picture of the surviving women and children".

"The film tells how strong women really are, that they were able to build a life after such a crime and trauma, and it sheds light on a topic that has been completely forgotten and squeezed out, both from society and the political system," she added.

'Invisible Child' also features Lejla Damon, who was born in wartime Sarajevo to a mother who had been raped in a detention camp and then adopted by two British journalists.

Damon has given a series of speeches at events in Britain to highlight the plight of Bosnian war victims.

A previous film about the child of a wartime rape victim, 'An Invisible Child's Trap', which was released in 2015, also confronted the stigma which still surrounds the issue in Bosnia and Herzegovina.

It is unclear how many women were raped in Bosnia during the conflict but estimates range from 20,000 to 50,000.