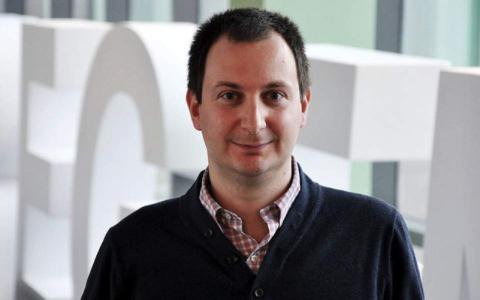 An experimental drug developed by a US-based team of researchers led by a Greek scientist has been shown to dramatically improve survival rates for the deadly Ebola haemorrhagic fever.
The antibody cocktail called REGN-EB3 was developed by Regeneron Pharmaceuticals where Dr Christos Kyratsous is vice president of research, infectious diseases and viral vector technologies.
Preliminary findings from a trial of four potential treatments tested in the Democratic Republic of Congo (DRC), where the epidemic has affected 2,600 people in the last year, killing more than 1,800, showed that REGN-EB3 was so superior to alternative cures in preventing deaths that the clinical trial was stopped early.
"We knew that the antibodies worked very well with animal models but we didn't know how soon - and if - we could try them on patients," he told Kathimerini.
"The situation in...

US urges Ankara to halt drilling operations off Cyprus