The Share of Diesel Cars in Bulgaria is Gradually Increasing 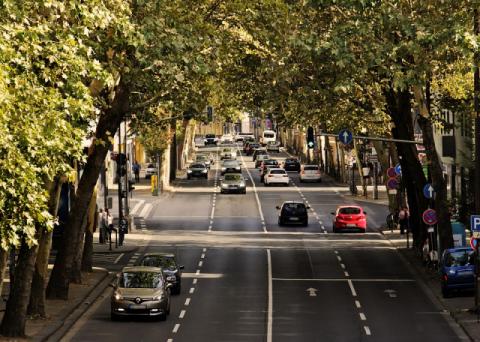 The share of passenger cars with diesel engines in Bulgaria increased steadily in the first half of the year, according to the registration data of the Road Police. In just six months, the difference between the cars of the two main types of fuel decreased by 49 184 units.

This, in addition to the scandals surrounding the manipulated fuel consumption figures of these cars, led to the over-selling of used cars and the collapse of their prices. In Bulgaria, where eco-friendliness still has little effect on car costs, diesel is preferred because of its lower fuel consumption.

The on-going migration of old diesel vehicles to Eastern European countries has led the European Commission to start thinking of options to counter this trend, which is complicated given the declared free movement of people and goods between the EU Member States. Last fall, Bulgaria, Poland, Hungary, Slovakia, and Romania submitted a note to the EU Council of Ministers of Ecology requesting countries that ban diesel-powered cars to take responsibility for that decision.