Temenuzhka Petkova: Candidates for Belene NPP Will Be Announced on August 19 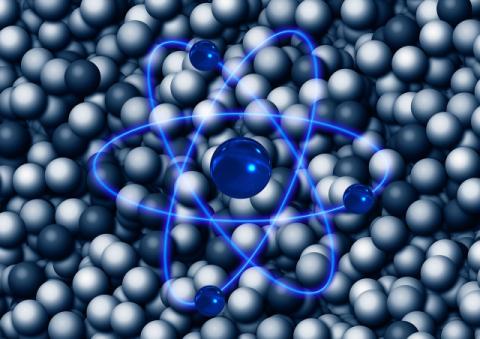 Energy Minister Temenuzhka Petkova commented on the state visit to Turkmenistan at the studio of the BNT. The possibility of importing gas from the Caspian state was also discussed in the interview. Petkova also commented on the procedure for selecting a company to implement Belene NPP and confirmed that Russia's Rosatom has declared a willingness to participate.

Minister Petkova pointed out that during the visit there were two possibilities for discussing Bulgaria's relations with Turkmenistan - a meeting of the intergovernmental commission and participation in the first Caspian Economic Forum.

Temenuzhka Petkova - Minister of Energy: Turkmenistan ranks fourth in the world in natural gas reserves. This is the Caspian region, which we rely on so much to realize our diversification priorities.
Minister Petkova said that the debate on the status of the Caspian Sea, which had previously hindered the supply of natural gas from Turkmenistan, was settled last year.

During the meeting of Prime Minister Borissov with the Prime Minister of Russia, Dmitry Medvedev, it was decided the various options at expert level to be discussed and then to evaluate which of them could be implemented.

The deadline for submitting an application to all companies that would like to implement Belene NPP is 19 August.

Temenuzhka Petkova: Rosatom has confirmed the willingness to participate in the implementation of the Belene NPP project, but, of course, we expect the end date - August 19, when we will see all the applications of the companies that want to participate in the implementation of the project. this project.
Petkova does not think there would be a reaction from the European Commission if Rosatom wins the project.