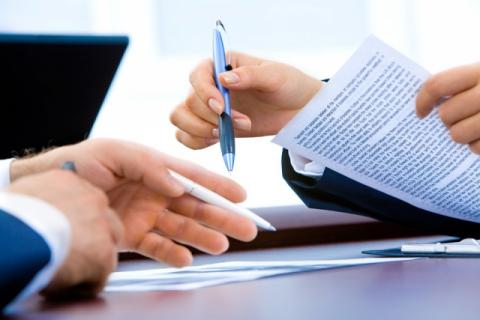 The UK and US are discussing a partial trade agreement, which could enter into force on November 1st, a day after the UK is supposed to leave the European Union. This was reported by a senior US administration official, quoted by BTA.

White House National Security Adviser John Bolton, who is in London, and British Foreign Trade Minister Liz Truss have discussed the possibility for the leaders of both countries to sign a declaration at a G7 meeting this month in France before the trade agreement.