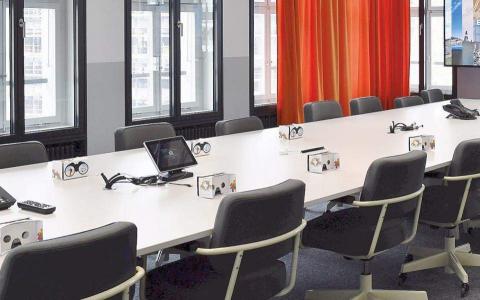 The price of office properties in Greece rose 7 percent in 2018, with prices in Athens rising 9 percent.
The reasons for this include the increase in demand for high-quality space, including by investment funds looking for profitable transactions, as well as the paucity of investment and office development during the decade of the financial crisis. This high demand extends to retail space too.
The response to this demand is expected to materialize in projects mostly in outlying parts of the Athens metropolitan area, such as the development in the eastern suburb of Kantza by Ellaktor group company REDS, and, of course, the huge Lamda Development project at the site of the former Athens airport in Elliniko.
The Greek property market is considered, for now, a safe investment, in contrast to many European countries, especially France, Germany, Sweden and the Czech...