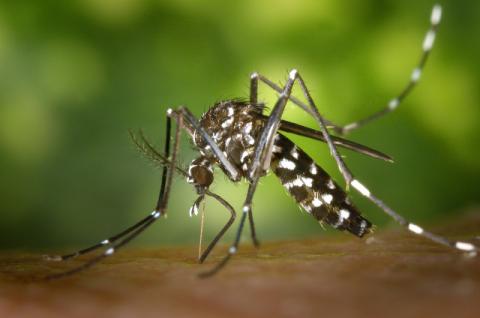 On 15 August, the reference laboratory for tick-borne infections at the National Centre for Infectious and Parasitic Diseases confirmed two cases of West Nile fever, said the Ministry of Health.
In the first case, the infection was imported from Cyprus. The patient was a Bulgarian citizen, a 48-year old man from Pazardzhik, a construction worker, who had been in Cyprus for two months. Upon his arrival back in Bulgaria, he had fever, dizziness, and fatigue and was immediately hospitalized at the Pazardzhik Hospital. The other patient was a man, 41, from Sofia, who was hospitalized with neurological symptoms.
West Nile fever is not transmitted from person to person and the patient is not dangerous to the others. The main prevention measure is reducing the risk of mosquito bites, which is how the disease typically spreads.