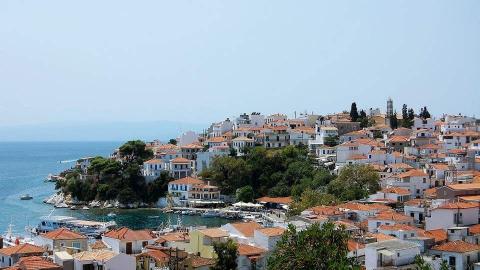 Electricity was gradually restored to the popular holiday destination of Skiathos on Saturday following a blackout on Friday night that had left parts of the island without power.

The power cut reportedly occurred due to an electricity network malfunction in the west of the island. Greece's power distribution agency (DEDDIE) responded immediately, dispatching units to restore electricity to the affected areas, starting with Skiathos Town.

In comments to the Athens-Macedonian News Agency on Saturday, the mayor of Skiathos, Dimitris Prevezanos, complained that the upheaval had come at the busiest time of the year for the island.

"It is unacceptable for such problems to occur at the peak of the tourist season," he said, questioning how businesses would recoup the losses they have suffered.

The only comfort is that the power cut was restricted to the western...