Every Fourth Flight from Bulgaria Departed with a Delay in July 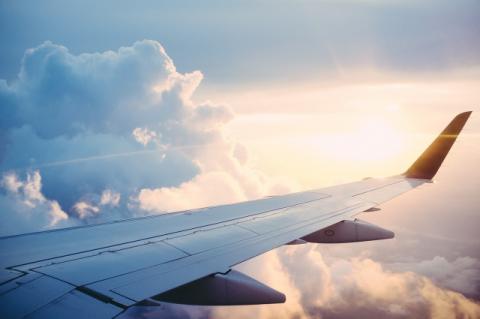 Every fourth departure from Bulgaria's three busiest airports is delayed. This is evidenced by the results of the inspection by the Directorate General for Civil Aviation Administration (DGSA), which was assigned to it by Transport Minister Rosen Zhelyazkov late last month. It was reached after many flights were delayed since the beginning of the year. The audit aimed to find out whether European legislation on compensation and assistance to passengers for delayed and canceled flights is complied with.

The Transport Ministry said that extraordinary checks were made at the airports in Sofia, Varna, Burgas, and Plovdiv. Data were collected from all flights in July and two teams, including inspectors and passenger rights experts, participated in the audit.

Sofia is a leader in delayed flights

The inspection shows that there are no delays of departure planes exceeding 30 minutes for Plovdiv Airport. No irregularities were found there in respect of the rights of passengers. However, this was mainly due to the small number of flights - three times a week.

Sofia Airport is the leader in delays in July. Of the 4797 completed passenger flights, which include scheduled and charter flights, 28.8% did not depart on time. 23.8% of the delays are within 1 hour, 3.2% - within 1 to 2 hours, and 1.8% - over 2 hours. For more than two hours, European legislation provides for compensation for each passenger, depending on the distance to the endpoint of the flight.

In July 1276 flights were completed from Varna Airport, with registered delays over 2 hours leaving 3.6% of all flights. One to two-hour delays were reported for 7.13% of flights and between half and one hour for 8.3%.