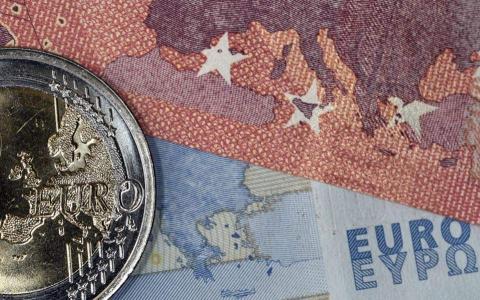 Revenues for the first seven months of the year have exceeded targets, and there is an excess surplus, making the government optimistic that it will reach the primary surplus budget target of 3.5 percent of gross domestic product.

This, in turn, will help the government in its difficult negotiations with the country's creditors over the 2020 budget, aimed at convincing them to approve tax cut plans, as well as in terms of Greece's request that the surplus target be lowered starting in 2021.
Net budget revenues in January-July 2019 came to 28.605 billion euros, or 8.1 percent higher than the set target of 26.455 billion. Also, tax revenues were 26.248 billion, 2.1 percent higher than the 25.715-billion target.
July net budget revenues exceeded the target by 209 million euros, reversing June's performance, when the target was not met.
According to Finance...