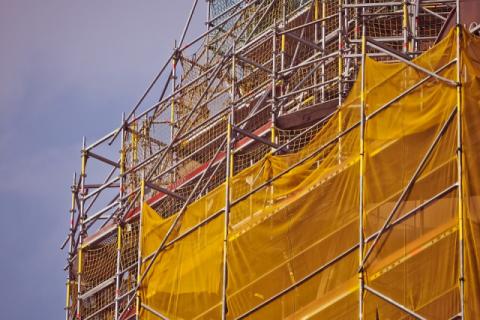 A US millionaire from Texas has been donating money to the Bulgarian city of Veliko Tarnovo. Edmund Beck has been buying and renovating cultural monuments in the former capital of Bulgaria for over 10 years.

Hadji Nikoli Inn situated on Samavodska Charshia is the pride of the eighty five-year-old former military pilot and veteran of the Vietnam War. The building constructed by the celebrated Bulgarian master builder Kolio Fitcheto in 1858 for the Bulgarian merchant Hadji Nikoli, who fought for church independence, is now a national cultural monument.

The restoration of the first Bulgarian hotel built after the Liberation from the Ottoman Rule "Tsar Boris" has also begun. So far Edmund Beck has invested over EUR 2 million in restoration of emblematic buildings in Veliko Tarnovo, BNR reported.