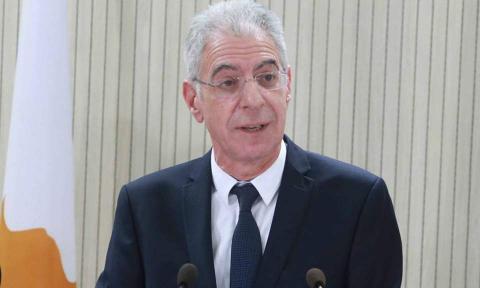 The coming period will be "decisive" for Cyprus, government spokesman Prodromos Prodromou told reporters on Saturday amid mounting expectations of a new United Nations-mediated bid to reunify the divided island.

Prodromou indicated that a meeting earlier this month between Cyprus President Nicos Anastasiades, Turkish-Cypriot leader Mustafa Akinci and the United Nations deputy special adviser to the secretary-general on Cyprus, Elizabeth Spehar, had laid significant groundwork for a new peace drive but emphasized that further mediation would be required before progress could be made.

"It is significant that the two leaders underlined their readiness during the meeting to continue efforts with the United Nations," Prodromou said.

Further talks would be held with the UN's special envoy to Cyprus, Jane Holl Lute, he said, adding that those would be "decisive,"...