Final: The Case of the Omani State Fund Against Bulgaria over the CCB has been Completed 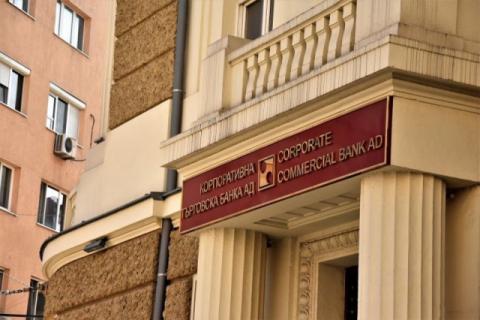 The case filed by the State Oman Reserve Fund against the Bulgarian state over the bankruptcy of Corporate Commercial Bank (CCB) has been finalized, the finance ministry said. The foreign fund, which was a shareholder in the bank, claimed compensation for the refusal of the Bulgarian authorities to try to save it. Back in the spring, the Omani gave up their claim. The Washington Arbitration Tribunal has now dismissed their claims and ordered Bulgaria to pay the costs.

The Omani side claimed compensation of 80 million euros. The lawsuit was filed in late 2015, ie. more than a year after the CCB bankruptcy, which closed in the summer of 2014, the Omani Fund held 30% of CCB's shares.

The lawsuit stated that Bulgaria had breached the mutual investment promotion agreement between the two countries. As early as October 2014, a consortium of investors, including the Omani Fund, made a proposal to rescue the bank. A month later, the Bulgarian National Bank withdrew the license of KTB and thus left no chance of it being saved.

In the case, the Bulgarian side has submitted two written submissions, the finance ministry reports, as well as expert opinions and other evidence. According to their message last year, the refusal of the Omani side means that no other case can be brought in the same case before any arbitration.

From the very beginning of the case, the Bulgarian side insisted that Oman's claims were unfounded. In October 2015, Finance Minister Vladislav Goranov stated that our country has experience in such cases, has hired lawyers and is not worried.

"We are not worried about this lawsuit, we consider it unfounded - a bank shareholder in bankruptcy to have claims against the...

World leaders travel to Oman to meet its newly named sultan
Crown Custodian Margareta:Late Sultan of Oman - one of the most influential peace promoters in the region
President Iohannis sends his condolences for the passing away of the Sultan of Oman