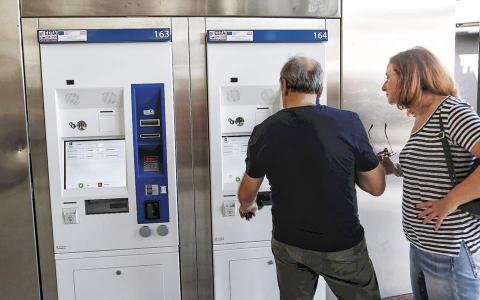 The previous government's social policy with regard to public transport has created a gaping hole in the revenues of the Athens Urban Transport Organization (OASA).

According to reports, the shortfall came about because of the free transport offered by the SYRIZA-led government to metro commuters in 2015, when capital controls were introduced.

Moreover, OASA has also been burdened by the scheme allowing the unemployed to travel on all modes of public transport for free, which was introduced in 2015.

Officials say the measures overburdened the agency's coffers as it was never reimbursed by the government, which, in the absence at the time of a personalized electronic ticketing system, never had a clear picture of the number of commuters that benefited.

Due to this, the cost of the measure allowing the unemployed to travel for free was not included in the...