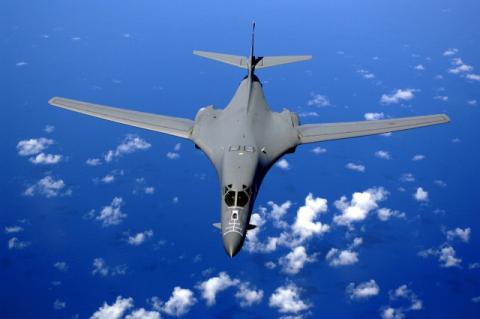 Greek defense services were on alert over the weekend after a series of violations of Greek national airspace by Turkish aircraft.

The invasion came a day after a number of airspace violations were reported during Greece's national holiday on 15 August.