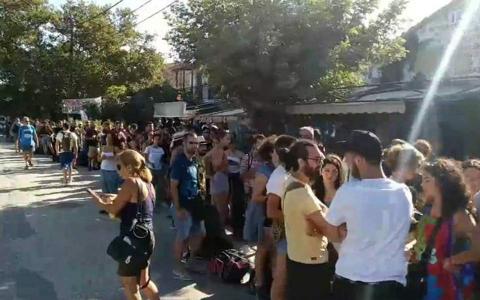 In the wake of the disruption caused by the breakdown this month of two passenger ferries serving the northern Aegean island of Samothraki, the government on Monday announced a series of measures to improve connections to the island, modernize its port and complete stalled infrastructure projects.
Monday's announcement followed calls by local hoteliers for action to deal with chronic infrastructure problems plaguing the island and to help reverse the losses they have incurred as a result of booking cancellations due to the ferry disruptions.
After a meeting between several key cabinet members chaired by State Minister George Gerapetritis, government spokesman Stelios Petsas said that the government will ensure that the sea link to Samothraki is not disrupted until October 31, when the current contract with the ferry company servicing the island expires.
Moreover, the...