Mountain Rescuers were Looking for a Missing Person in Pirin 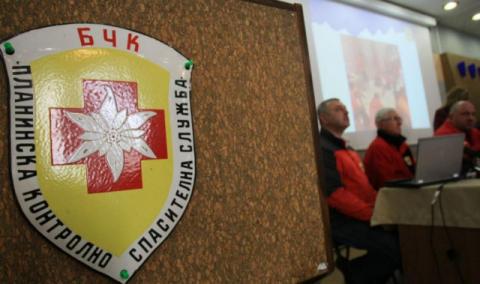 Mountain rescuers were searching for a lost person in the Pirin Mountain, the Bansko Regional Rescue Base (PSS) reported to the Bulgarian Red Cross (BRC).

The lost tourist in the Pirin was found in good health in the afternoon, BTA from the Mountain Rescue Service (PSS) in Bansko reported.

According to preliminary information, the tourist lost in the area of the hut "Malina". Mountain rescuers from Bansko with three dogs and a rescue team from Sandanski went out to look for him.