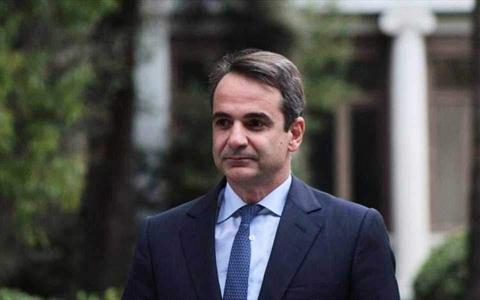 Following a brief break last week, Prime Minister Kyriakos Mitsotakis is bracing for a flurry of activity with upcoming visits to Paris and Berlin where he is to promote a series of economic reforms and investment initiatives.

Mitsotakis is to meet this week with French President Emmanuel Macron and on August 29 with German Chancellor Angela Merkel, visits that will be closely watched though they are not expected to yield any immediate concrete results.
The key goal is to create a positive climate among key European partners, and potential foreign investors, regarding the country's prospects for a quick recovery and enduring stability.
A framework for boosting growth is to be set out in legislation to be brought before Parliament in the coming weeks along with another bill reducing taxes in line with Mitsotakis' pre-election promises.
The growth bill is to...