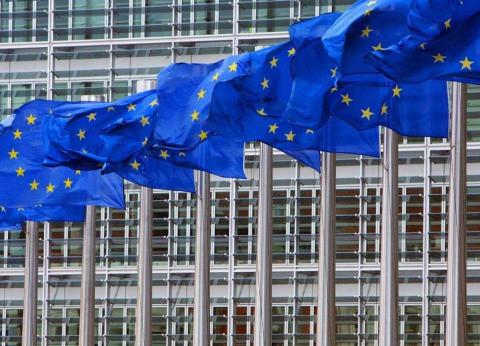 One year to the day Greece exited its third and final bailout program, the European Commission hailed the country's efforts to reform, while calling on the government to address the consequences of the 10-year economic crisis and continue to reform.
The three-year program provided 61.9 billion euros in loans in return for tackling "long-standing and deep-rooted structural issues" that contributed to Greece's crisis, the Commission said.
"While work remains to be done, the efforts undertaken are delivering tangible benefits," it said in a press release, citing the unemployment rate which fell to 17.6 percent in April 2019, from a peak of 27.9 percent in July 2013.
While this rate is still "unacceptably high," it is the first time it has fallen below 18 percent since July 2011, it added.

"It remains crucial that the Greek authorities continue to focus on fully...

Reasons to be cheerful

Greek PM turns his focus to Turkey and migration

The worst is yet to come