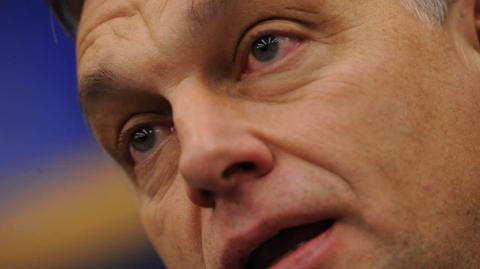 US Secretary of State Mike Pompeo recently established a panel that will supposedly provide "fresh thinking about human rights discourse" but will most likely undermine gender equality and reproductive freedoms.

Clearly, rights activists must up their game. But they should be under no illusion that the human rights movement alone can save the planet.

Many criticisms have been leveled at human rights discourse, but three stand out. Perhaps the most common is that rights advocates have done too little to address economic inequality.

Indeed, over the past four decades, the international human rights movement has grown hand in hand with obscene disparities of wealth.

A second concern is over-legalisation. Norms and standards go only so far if they are not implemented in real life.

A favorable court judgment that prompts celebration among activists is often just the beginning of a long enforcement struggle. And a preoccupation with legal claims has blinded the movement to the underlying moral values that move many to action.

Finally, critics argue, the result of excessive reliance on law has been to overlook people.

On this view, rights defenders have spent so much time refining arguments for courts and legislatures that they have failed to consult adequately, let alone cooperate meaningfully, with the victims, survivors, family members and others on whose behalf they purport to advocate.

Hungarian Prime Minister Viktor Orban has urged his fellow citizens to 'reject the fake civil-society activists who want to tell us how to live and with whom, how to speak, and how to raise our children'.

These strategic failures have allowed authoritarian leaders to paint rights advocates as an enemy elite...

Study: 75% of Bulgarians Concern that the Coronavirus Could Start Spreading in the Country
New Roman Catholic Archbishop of Alba Iulia installed with thousands of pilgrims in attendance