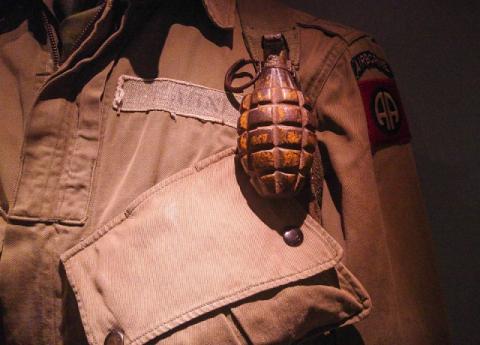 A team of military personnel from Vratsa has destroyed a corroded F-1 hand grenade found on the shore of Ogosta Dam. This was announced by the Ministry of Defense press centre.

The team leader is senior lieutenant Petar Petrov. The servicemen acted upon a request by the Secretary General of the Ministry of the Interior and at the behest of Major General Mihail Popov, commander of the Land Forces, according to the ministry.