The Emotional and Mental Health Benefits of Playing Card Games 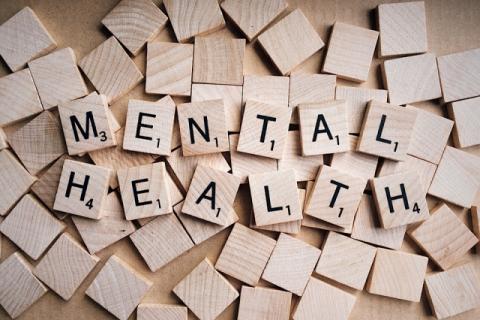 For centuries, card-related games have catered to different types of people all around the world. For some, they have become a good way to relax and unwind in a social setting. For others, they represent a way to hone their competitive edge and get the adrenaline juices flowing. However, research suggests that there could be a number of hidden benefits to playing card games relating to our mental health and emotional wellbeing. With modern society facing a mental health crisis on an unprecedented scale, we need every bit of help we can get and with this in mind, we've detailed some of the aforementioned benefits of card games in the hope that we can persuade more people to get their deck out.

Research from The University of Wisconsin-Madison back in 2014 suggests that card games are linked to increased brain volume and an improved memory. As documented here by Alzheimer's UK, the study involved a group of 329 healthy people with an average age of 60 and who were considered to be at a higher risk of developing Alzheimer's disease and other dementia related illnesses. The study found that those who played card games, read books and completed puzzles scored higher on a number of cognitive tests relating to thinking skills and memory, as well as healthier-looking MRI scans.

Although you may not realise it, playing card games exercises a number of different social skills such as obeying rules, honest play and turn-taking. The importance of social interaction within the card game sphere has been recognised by online casino platforms, who now provide chatrooms whereby players can interact with croupiers and other participants. In addition to this, those suffering with autism or...