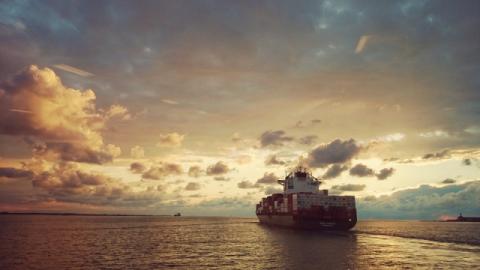 Spain and four other EU countries have agreed to accept migrants from the Open Arms rescue ship, EU authorities said today, cited by Reuters and BTA.

About 100 migrants rescued in early August in the Mediterranean were forced to stay for 19 days on a crowded Spanish ship until an Italian prosecutor ordered him detained and evacuated.
The migrants descended on the coast of the Italian island of Lampedusa last night, and a spokeswoman for the European Commission in Brussels said Spain, France, Germany, Luxembourg and Portugal agreed to accept them.
The government in Rome had previously refused to allow the Open Arms to enter an Italian port. The NGO of the same name, which is responsible for the ship, said the migrants were exhausted and in urgent need of shelter, and some of them jumped into the water in an attempt to swim ashore.
Italian Interior Minister Matteo Salvini has taken a firm stance against accepting migrants and said the country has already done a lot for African migrants.
The five countries that accept Open Arms migrants will send teams to register and interview them, make the necessary checks and prepare for their shipment. This means that the actual transfer of migrants to other EU countries will take more time, not "just a few days," said European Commission spokeswoman Tove Ernst. "The Commission will do everything it can to help and ensure that the procedures are carried out as quickly as possible."
Minutes before the prosecutor ordered the detention of the humanitarian vessel, Spain sent the Audas ship to accompany the Open Arms to a Spanish port.
Meanwhile, a spokeswoman for the European Commission has asked the community to show solidarity and agree to accept migrants...