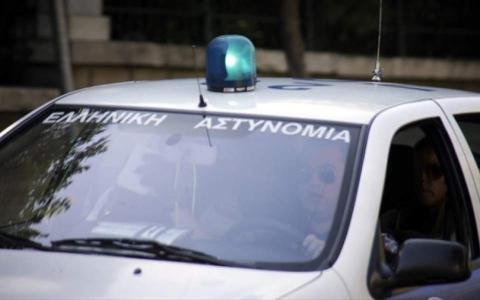 The discovery on Thursday by police of new warehouses containing raw materials for the production of contraband cigarettes in Ritsona, central Greece, and Aspropyrgos, southwest Attica, dealt another blow to a major tobacco smuggling racket in the country, according to authorities.
The raids on the warehouses, which also contained a total of five trucks and cigarette manufacturing machines, came on the heels of a string of operations that targeted the same racket in Atalanti and Viotia in central Greece and Elefsina, western Attica, in early August, when 128 tons of processed and raw tobacco were seized.
That operation led to the arrest of 10 suspects, all ethnic Greeks from countries of the former Soviet Union.