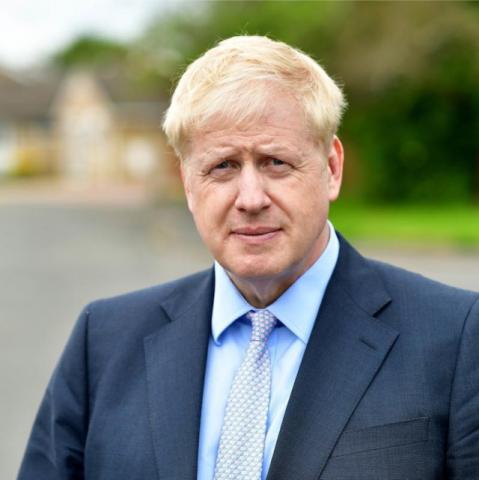 Brexit and other major topics, including the issue of Iran, will be at the center of the talks.

This will be the first meeting between the two since Johnson headed the British government. He also spoke with German Chancellor Angela Merkel yesterday.