Bulgarian Police: The Bomb Threat Emails were Sent from Switzerland and Seychelles 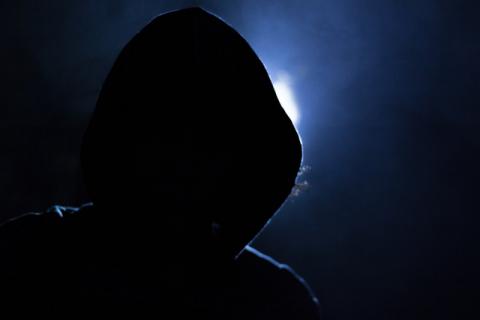 The bomb threat emails to airports and media in Bulgaria were sent by providers from Switzerland and Seychelles, the Chief Directorate for Combatting Organised Crime (CDCOC) said on August 22. A day earlier, such emails were sent to institutions in several other European countries and in Vancouver, Canada, reports BNT.

CDCOC emphasized that the purpose of the false threats was to cause disruptions among people, but did not rule out the option of children playing.

Mikhail Dragodanov, Head of Sector in the Cybercrime Department, CDCOC: What is clear now is that the Internet resources used are publicly available and can be used by any normal user on the Internet, which allows anonymization of the sender of these messages. In this regard, we continue to work together with Europol and the law enforcement authorities of the countries whose Internet space has been used.