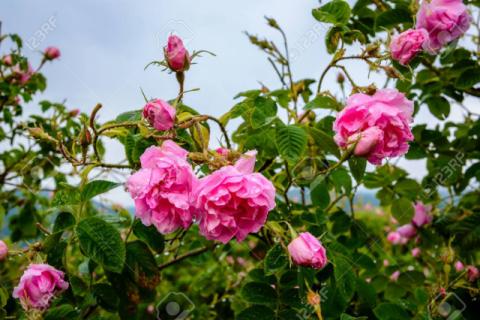 The company's accumulated sales in the first seven months of the year amounted to 2.83 million levs, Bulgarian Rose said in a bourse filing.

Bulgarian Rose generated revenue of 3.30 million levs in the January-July period of 2018, according to previously reported data.

Last month, Bulgarian Rose terminated its deal with Beijing Fangcaoziyan Cosmetics Trading Co. for exports of cosmetic products and rose oil due to the Chinese company's systemic failure to adhere to the agreement.