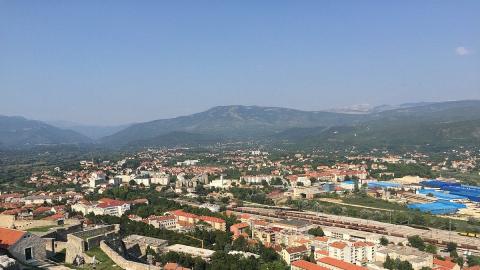 Police in Sibenik-Knin County confirmed the attack, specifying that five persons were injured in the attack in Uzdolje, one of which was a minor. Just 20 minutes later, they received information about the attack in Djevrske, in which no one was hurt. The bar itself was damaged.

Police said a number of people were taken in for questioning on Thursday.

One of the injured persons was 17 years old. His father said the teenager was bleeding when he arrived home.

"He was sitting right by the door [of the bar] when someone came in and hit him on the head, and he [the son] fell; and as he fell, then once again, someone hit him on the back," the father, whose name was not revealed, told N1 TV.

The father described it as the first apparently ethnically-motivated incident in the 15 years the family had lived in the area.

Boris Milosevic, president of the Serbian National Council and an MP supporting the government majority, took to Facebook to condemn "unfortunately yet another attack on Serbs".

"This summer, after the death of Radoje Petkovic at Viskovo [near the city of Rijeka], the attack on the Red Star water polo players on the Split waterfront and the attack on seasonal workers on ...