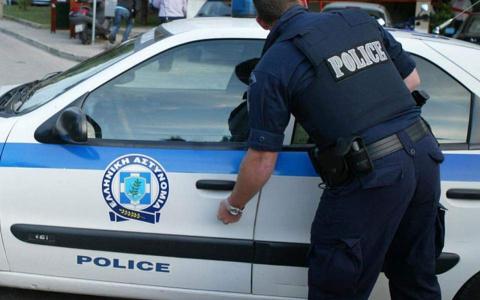 The union representing workers at the Dromokaiteio psychiatric hospital in Athens said on Thursday that two employees had been hospitalized after being attacked by food delivery workers.
According to the union, the two hospital workers were "seriously injured" in the attack.
The alleged attack occurred after the hospital's external security guard told a delivery worker that he could not enter the grounds on his bike and should leave it in the parking area.
The comment sparked an argument, after which the delivery worker left before returning with a colleague who allegedly beat up the guard and another hospital worker.
Police have launched a probe into the incident.